If the ages old adage is true “great musicians are born, not made;” then Maurice Jackson certainly fits the description. His lifelong history of more than fifty years in the music business reads like something out of a fictional story book.

At the age of nine, Maurice saw singer, Jerry Butler performing at the Regal Theater in Chicago and proclaimed then and there that he wanted to be like, and sing like Jerry Butler. Being blessed with a unique voice, vocal range, and the ability to play the piano by ear; he was well in sync to the path that led to his unique history as a musician, singer and songwriter. First, when he was in his early teens, his Mother became keenly aware of his musical talents, and sent him to the University of Chicago Music Conservatory to hone and polish his vocal skills. Secondly, Maurice sang at Lilydale, his father’s Church, and so as it goes his sisters and brothers and the church fell in love with his vocal presence, and singing style. With his voice ringing loud and clear, he touched the hearts and souls of church members who exclaimed: ‘We just love hearing you sing;” wondering more often, how did such a young man get such a ‘big beautiful voice?’

Maurice became unstoppable in recognizing his own musical talent, and as a teenager entered every school talent contest — inwardly knowing he ‘would win” the competition. That early winning attitude and spirit led to him being offered a major record contract that his parents frowned upon, and would not let him sign because they did not want him to sing secular music. 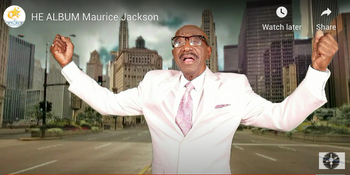 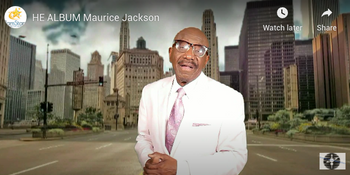 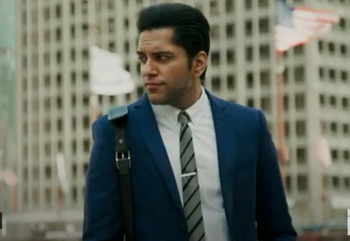 Maurice’s love for the ministry and revelations over the years brought him full circle  where it became important to release his album: “HE.” Maurice had written and produced

over eleven songs on the “HE” album over twenty years prior. Many of the songs on the  album received wide acclaim with people revealing they could not make it through the day,

and times of personal crisis, without hearing songs on the album like: “It’s Alright … “God  will make a way out of no way!” The “HE” song itself is a reminder to people that God is

real, and “HE” is everywhere. Maurice recalled the hours, days and weeks spent in the studio with vocalists and musicians to polish each and every song on the “HE” Album. He

said that the encouragement and inspiration the album brings is timeless. With the overwhelming feedback received, he realized that the “HE” Album is as relevant as much

today as it was twenty years ago. 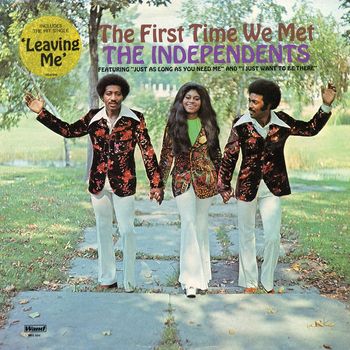 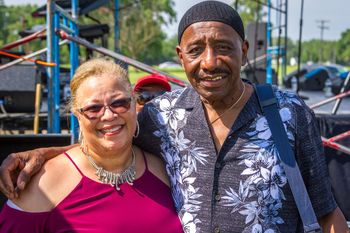 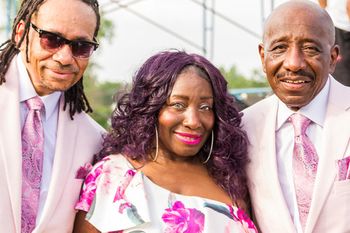 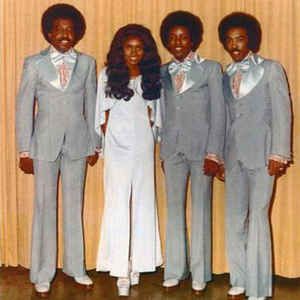 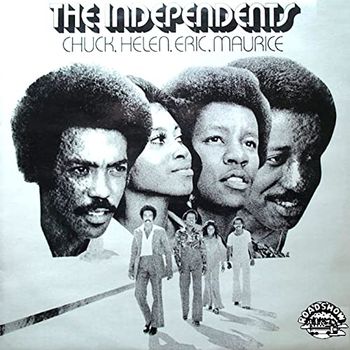 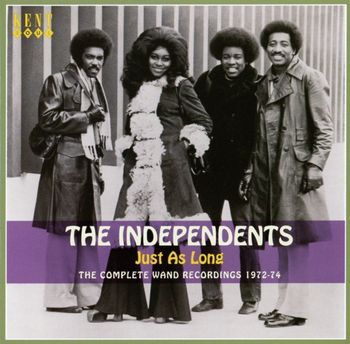 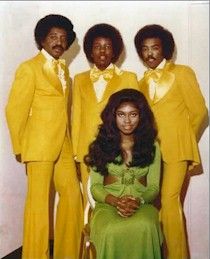 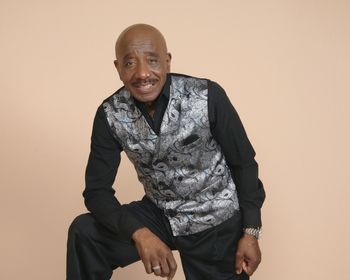